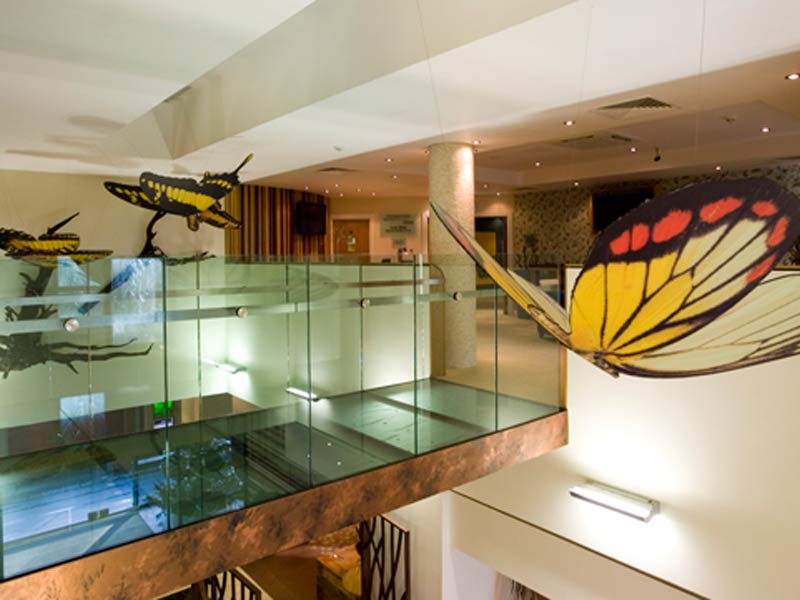 “In Dublin’s fair city, where the girls are so pretty, I first set my eyes on sweet Molly Malone …” is one of the oldest & traditional songs & also the unofficial anthem of the Irish, “Molly Malone”, earning the capital of Republic of Ireland the nickname, “The Fair City”. The name, Dublin, however, comes from the Irish, Dubh Linn, which translates to the “Black Pool” indicating the formation of the dark tidal pool formed behind the Dublin Castle, where River Poddle flowed into the River Liffey. Thought to be uninhabited during pre-historic times, Ptolemy’s writings does suggest of early human settlements in about 140 AD, called as Eblana. It was in 841 AD that Vikings settled in the Dublin until 1169 when the Norman invasion of Ireland by Wales was launched. It was not until 1171, that King Henry II of England restated his dominion and proclaimed himself Lord of Ireland.

Basically an island city, one can reach Dublin, either by flight or by ferry. There are daily ferry and cruise trips from the UK and mainland Europe. Also known as the Island of saints and scholars, Dublin, built in centuries of history and culture offers a perfect blend of heritage and hedonism. The city is basically a perfect village capital, with friendliness & warmth at every nook & corner of the city. With numerous magical tales of the vibrant history, one gets lost in this beautiful city, which comes as a breath of fresh air, especially with its deep inter-connected links between the history & present. The city celebrates numerous festivals, spanning adventure, arts, culture, dance, fashion, film, food & beverages, history, literature, music, theater . . .  almost everything. This is the city that celebrates & values togetherness.

The best time to visit Ireland is during the months of late May to Early October, with September being the perfect warm & sunny; and May plays a game of hiding & seek between sun & rains.

Dublin is alive with events all around the year and offers numerous experiences across the city- both North & South of River Liffey. In September, the events in Dublin are exciting and welcoming. We have Dublin Fashion Festival, with over 250 retailers, restaurants, labels, bars and artists, this one event is a never-to-miss event, held annually. With a Lisdoonvarna Matchmaker Festival, going to held from August to October, one simply cannot miss the chance to meet one’s soul mate, at this non-stop merrymaking event & The Fringe Festival, which is the largest growing cultural event in the Island, which is highly experimental, unique and innovative; it is a place where, artists challenge, subvert and invigorate their disciplines and practice. We then have the Clifden Arts Festival 2017, a 10-day event, which marks its 40th anniversary in 2017. Well, Dublin also has something to offer to all the musicians out there- Clonakilty International Guitar Festival 2017! For a great week, where you want to get lost in the mesmerizing beauty of Dublin, you simply cannot miss the Irish Hot Air Balloon Championships 2017 at Waterford. This event is not only for balloon enthusiasts, but it is for everyone- photographers, book lovers, travel lovers, adventure lovers, and what better place to spend time with your loved one, than a hot air balloon over Waterford? And, the most exciting and the largest, not only in Ireland, rather, it is the largest outdoor event in Europe, “The National Ploughing Championships” which is quite incredible to watch and draws the largest crowds ever seen. Now, something for the foodies, the original & Ireland’s longest running food festival, Galway International Oyster Festival 2017 is something that one needs to wind up the weekend in some great company- and what’s a food festival without Music? It’s Ireland, and there is always music everywhere. For literature enthusiasts, there is the Patrick Kavanagh Weekend 2017 which is the poem fest- with numerous poets coming over for workshops, talks, discussions and poem readings. If there is one event, one shouldn’t miss in Ireland, it is this!

So, pack your bags and head over to Ireland, for this place gives you the hedonism that your soul craves. It offers the breath of fresh air; the Fair City with its streets and lanes built of bricks, over centuries of history and settlements and royalty offers something that no other place ever can. 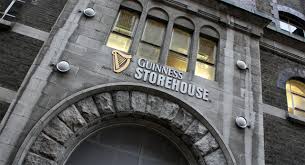 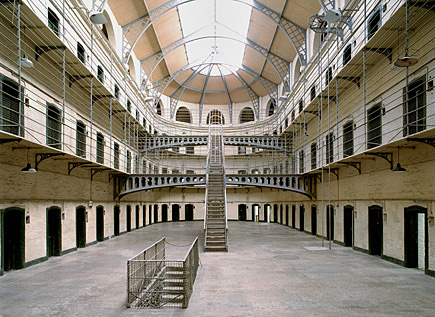 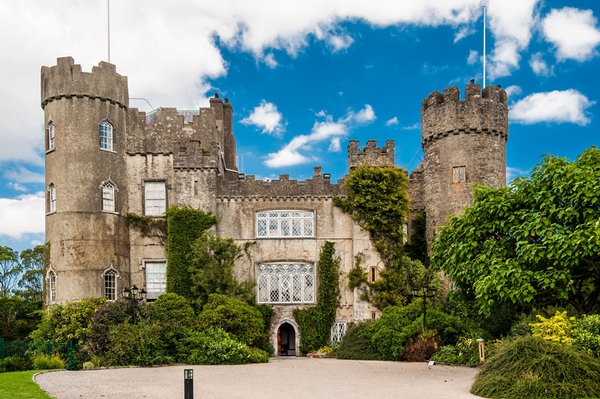 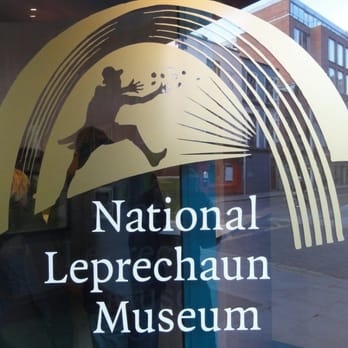