For the love and passion of history and heritage, head out at least once to the one of the most mesmerising and captivating holiday destination- Rome, the capital of Italy. The glowing remnants of glorious past along with marvels of renaissance and medieval culture have made it a sinfully gorgeous and romantic city. The most fascinating tourist places in Rome are sure to intoxicate you with the grandeur of the bygone era. Besides displaying captivating architectural genius, these attractions are centers for tourist activity and everyday hanging out.

Rome today is one of the most important tourist destinations of the world, due to the incalculable immensity of its archaeological and artistic treasures, as well as for the charm of its unique traditions, the beauty of its panoramic views, and the majesty of its magnificent "villas" (parks). Among the most significant resources are the many museums – Musei Capitolini, the Vatican Museums and the Galleria Borghese and others dedicated to modern and contemporary art – aqueducts, fountains, churches, palaces, historical buildings, the monuments and ruins of the Roman Forum, and the Catacombs.

Rome contains numerous ancient sites, including the Forum Romanum, Trajan's Market, Trajan's Forum, the Colosseum, and the Pantheon, to name but a few. The Colosseum, arguably one of Rome's most iconic archaeological sites, is regarded as a wonder of the world. Rome contains a vast and impressive collection of art, sculpture, fountains, mosaics, frescos, and paintings, from all different periods. Rome first became a major artistic centre during ancient Rome, with forms of important Roman art such as architecture, painting, sculpture and mosaic work. Metal-work, coin die and gem engraving, ivory carvings, figurine glass, pottery, and book illustrations are considered to be 'minor' forms of Roman artwork Rome became one of Europe's major centres of Renaissance artwork, second only to Florence, and able to compare to other major cities and cultural centres, such as Paris and Venice. The city was affected greatly by the baroque, and Rome became the home of numerous artists and architects. Rome has a growing stock of contemporary and modern art and architecture.

Rome is also widely recognised as a world fashion capital. Rome is the fourth most important centre for fashion in the world. Major luxury fashion houses and jewellery are headquartered or were founded in the city. Also, other major labels, such have luxury boutiques in Rome, primarily along its prestigious and upscale Via dei Condotti. It is home to some of the best food and most unique culture in the world. 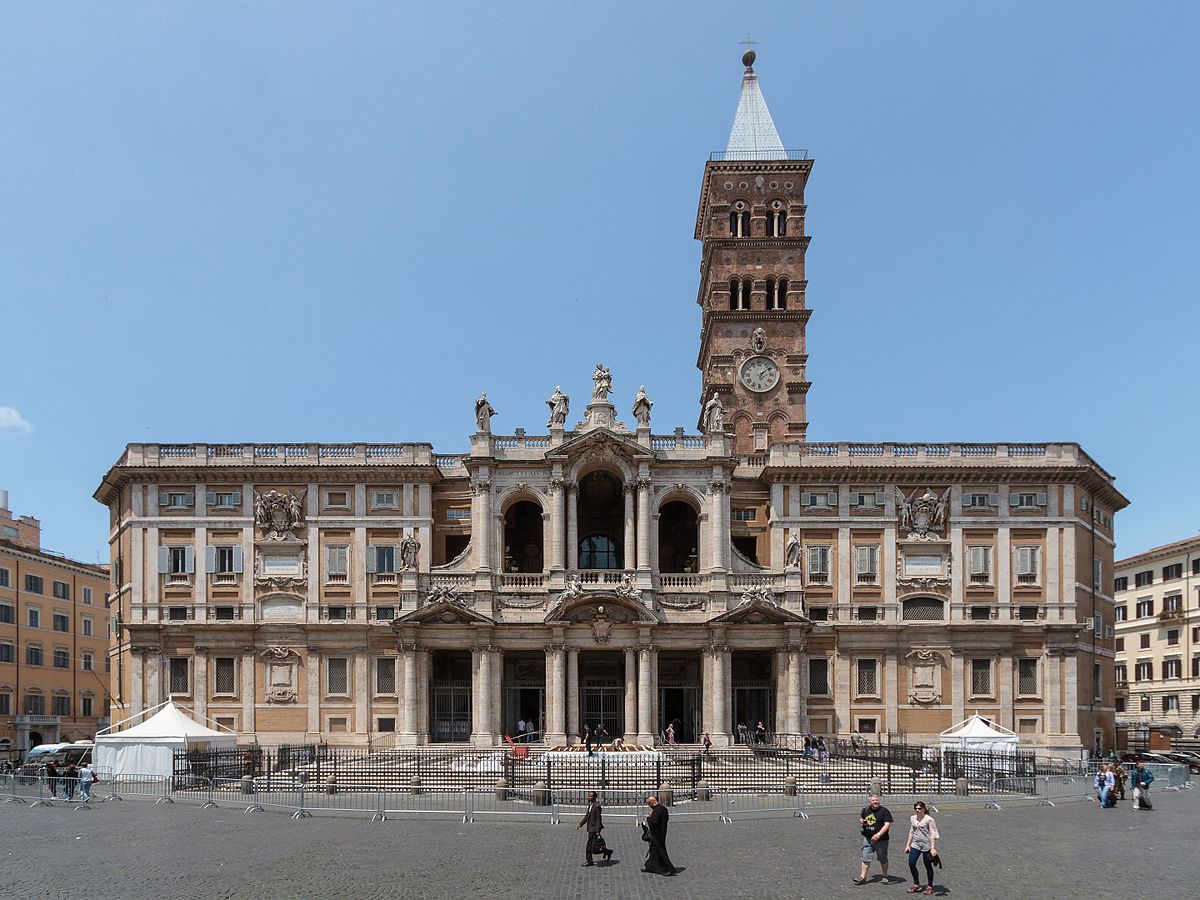