Famous for Spanish missions, the Alamo, the River Walk, the Tower of the Americas, the Alamo Bowl, Marriage Island and host to SeaWorld and Six Flags Fiesta Texas theme parks, the city is visited by approximately 26 million tourists per year according to the San Antonio Convention and Visitors Bureau. The city is home to the four-time NBA champion San Antonio Spurs and the annual San Antonio Stock Show & Rodeo, one of the largest in the country. San Antonio has a strong military presence. It is home to Fort Sam Houston, Lack Land Air Force Base, Randolph Air Force Base, and Brooks City-Base, with Camp Bullis and Camp Stanley outside the city. Kelly Air Force Base was operated out of San Antonio until 2001, when the airfield was transferred over to Lakeland AFB and the remaining portions of the base became Port San Antonio, an industrial/business park. San Antonio is home to five Fortune 500 companies and the South Texas Medical Center, the only medical research and care provider in the South Texas region

The jewel of the city is the River Walk, which meanders through the downtown area. The Alamo, located nearby, is Texas' top tourist attraction, while the River Walk is the second most visited attraction. Sea World, located 16 miles (26 km) west of downtown, is the 3rd attraction. San Antonio is home to the first museum of modern art in Texas, the McNay Art Museum. Other places of interest include the San Antonio Zoo, the Japanese Tea Garden, Brackenridge Park, the missions of the San Antonio Missions National Historical Park, San Antonio Museum of Art, San Antonio Botanical Garden and the Witte Museum..

San Antonio serves as the seat of Bexar County. The city has characteristics of other western urban centers in which there are sparsely populated areas and a low density rate outside of the city limits. The city is the anchor municipality of the San Antonio-New Braunfels metropolitan area; the other principal city is its largest suburb, New Braunfels. Commonly referred to as Greater San Antonio, the metropolitan area has a population of just under 2.2 million based on the 2011 U.S. Census estimate, making it the 24th largest metropolitan area in the United States and 3rd largest in the state of Texas.

San Antonio is a beautiful city at the axis of three different geological terrains: Hill Country, South Texas Plains and Prairie and Lakes. San Antonio is considered to be the cradle of Texan liberty. The major attractions in San Antonio are fine art museums, historical missions and plenty of amusement parks in addition to great dining and lots of drinking. The culture and people are vibrant and interesting. San Antonio's downtown is one of the liveliest in the nation. 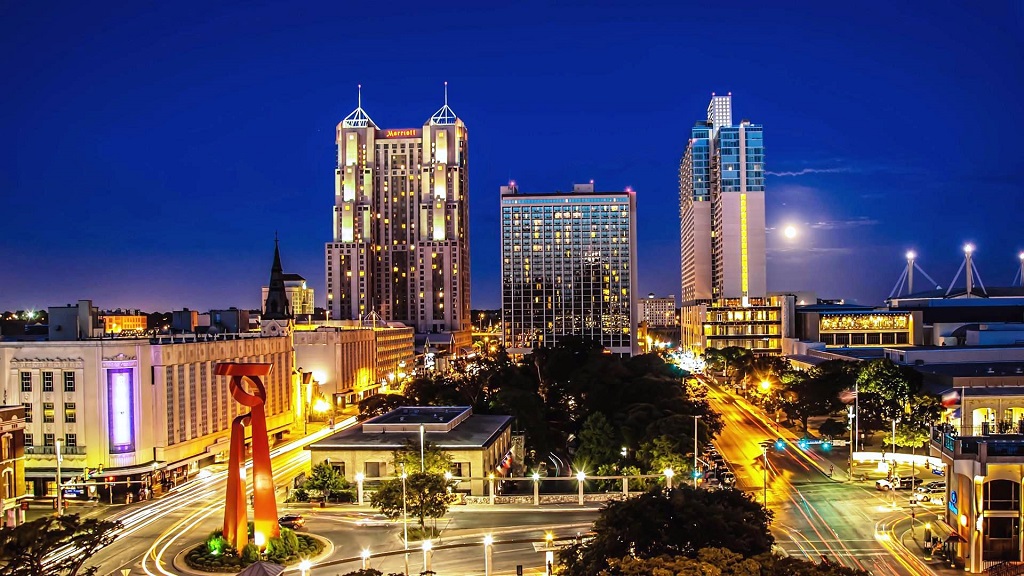 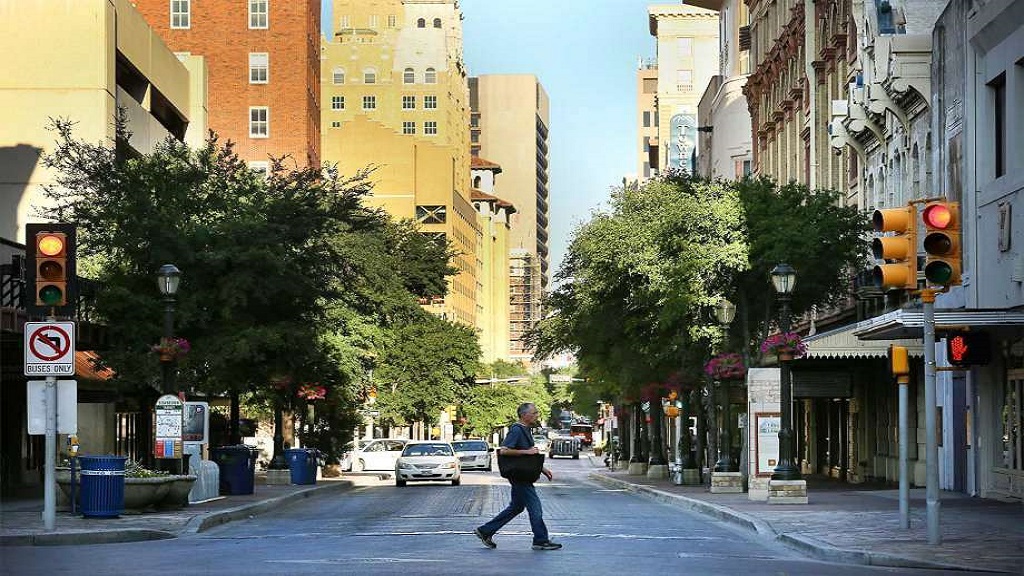 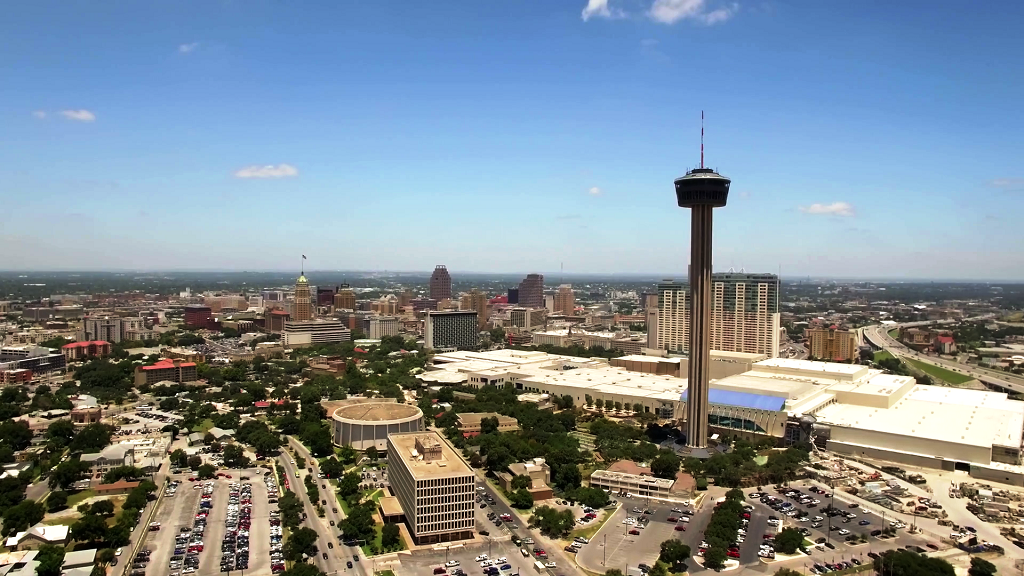 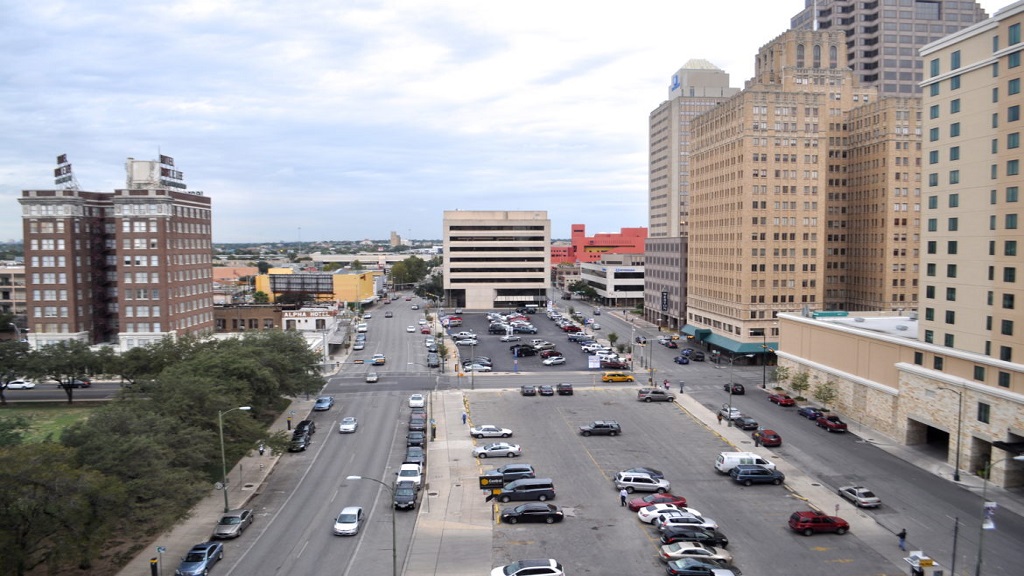 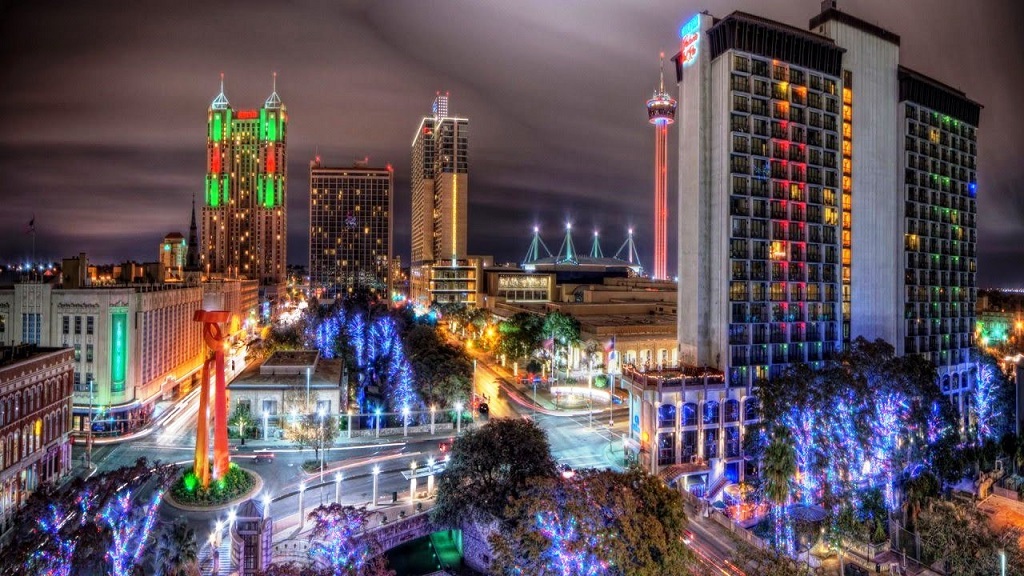 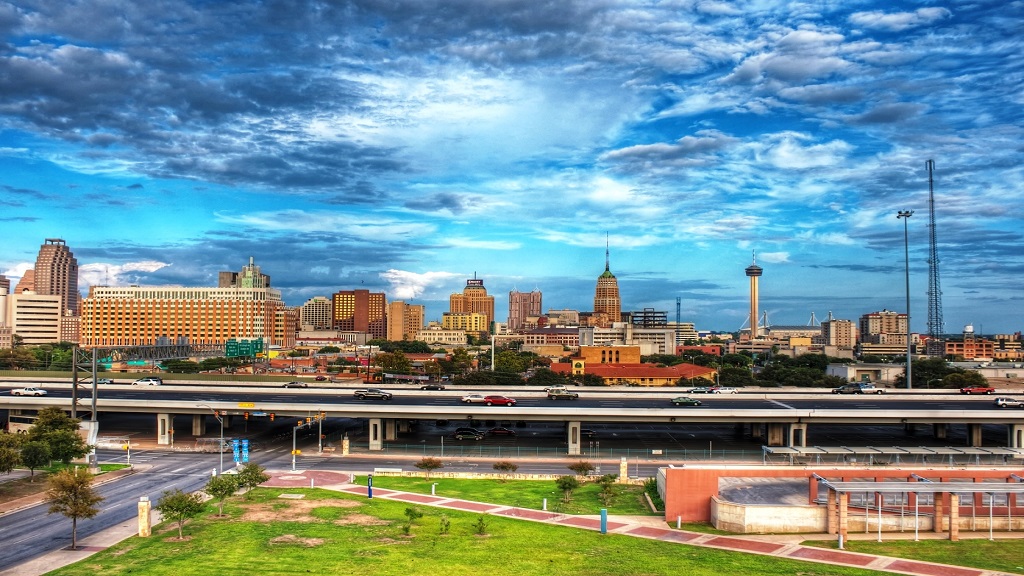 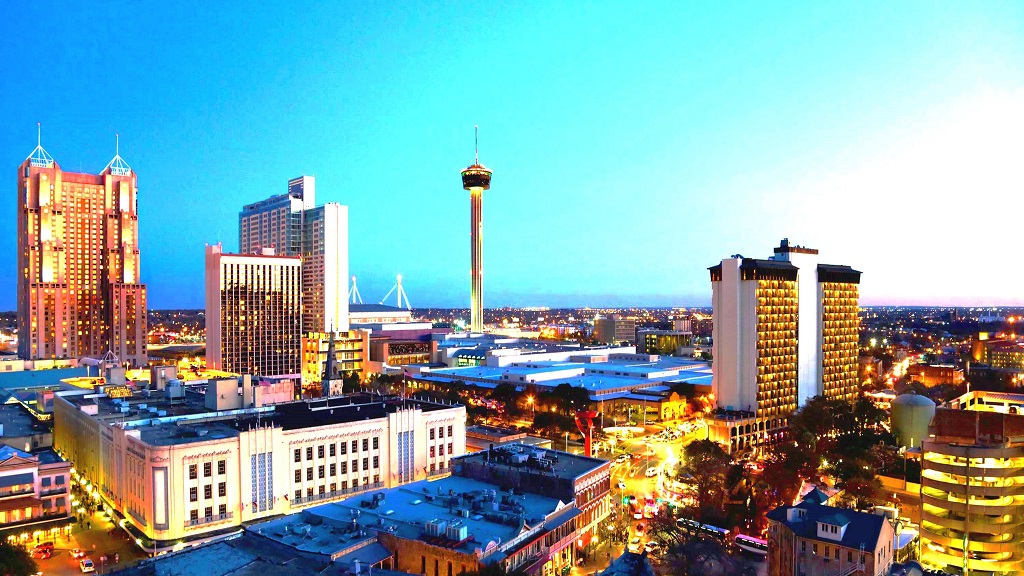